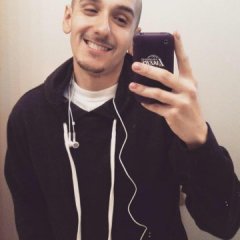 What happened to the spoiler feature? I have some T from the finale. *EDIT* Screw it, I'll just hide them: Spoilers regarding the finale two and what songs were lip-synced & Miss Congeniality.  Hidden Content Give reaction to this post to see the hidden content.

i love this of course its not jamie dornan.  .