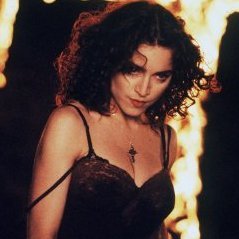 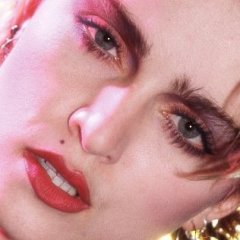 I don't think any are overrated......more underrated if anything.

I disagree. It's Madonna in her peak. Nothing can be compared to this era. It's revolutionary, has all the iconic hits Like a Prayer, Express Yourself, Vogue. First modern concert tour, iconic looks, tour movie. Please let me know which other "era" has more?! Hard candy? MDNA? lol

The most underrated album in my opinion is American Life,   I absolutely love this album at the time it got a lot of negativity..