Madonna should do Double A-Side Singles for M14 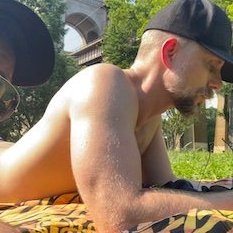