Songs that should have been singles 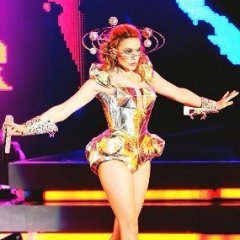