Madonna to direct Blond Ambition herself? 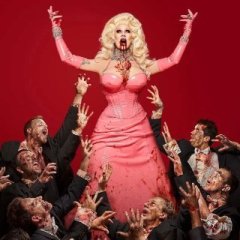