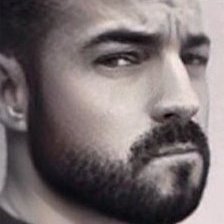 It was Great! She was chatting for an hour taking questions from the audience. She sang a few lines of miles away acapella to a guy on the balcony and talked about the tour; Madame X tour Definitely NOT acoustic or unplugged, she said she ”will be very much plugged!” And sounded disgusted at being unplugged. It’s not a staged musical It will be a full Madonna show in an intimate setting with chat  Give it 2 me not in the set list (in reply to a girl who wanted info and kept sa 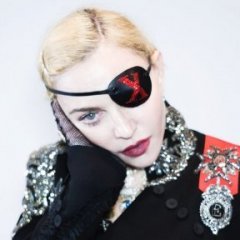 I wonder if when she gets home and and takes off the eye patch she says “ugh get this fucking thing off my face!! What was I thinking!” Lol