What Is Your Worst Madonna Albums?

Madame X - For me the worst album by far and the only album from Madonna I will never buy or want to hear again, I'm totally baffled by this era. Hard Candy - This is when Madonna started following trends instead of making them. American Life - Boring album but made better only when listening to the official remixes.   These are just my opinions, what is your Worst Madonna Albums? 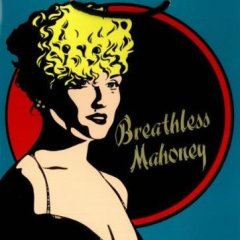 Wooh... child... someone done dragged Like A Virgin with its pristine, genre-bending/era-defining Nile Rodgers production.... this thread is dangerous. LAV set the roadmap.