Is the Madame X tour her worst tour? 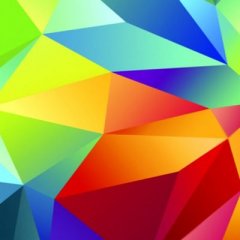 I think we need to see it to judge. Terrible organization in terms of number of dates and venues. Too many US dates where people don't come to see her. From the pictures, I don't like her costumes. She has incredible musicians this time but still we keep hearing the same sounds of the album versions, this for me is the most disappointing thing and a missed opportunity.  All the mistakes come from choosing the same creative team, while she needed people with theatre experience 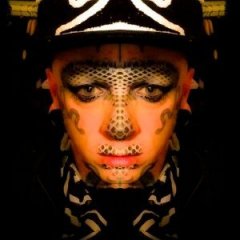 Madonna does not NEED TO DO ANYTHING . To claim that she does sounds pretentious to me ! An artist is not here to please you ,  as quoted by James Baldwin ‘ artists are here to disturb the peace. and it seems her intent has been working it’s magic 🌟 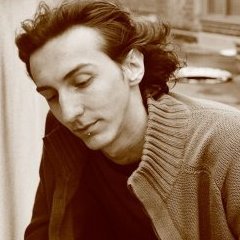 The Telegraph - 5/5 The Independent - 4/5 Guardian - 4/5 The Sun - 5/5 Evening Standard - 4/5 Just saying. You know there's something wrong with the world when even the Dail Mail is raving about Madonna more than some of her fans .