I made us a bingo card to keep us occupied until the next era! 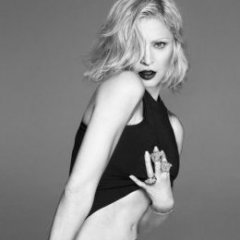