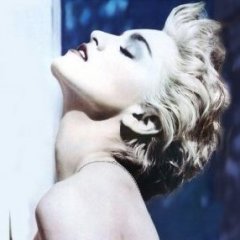 Which is your favorite official Vogue mix and tour Performance?

Here is my deal about Vogue. Such great GREAT iconic performances of it. My love of Vogue is the bridge. That bridge. ”Beauty’s where you find it, not just where you - bump and grind it” Something about that catches me. And when she just gives us that blast of GET UP ON THE DANCEFLOOR... you can’t replicate that. It’s ICONIC. It’s exactly what Madonna personified. And sadly, the more recent incarnations of that song seem to just not include it. At all.  Hearing that leaked LA sound f

Happy 30th Anniversay of Vogue! Thank you #TodayShowAustralia/#TodayExtra for the shout out!! ??????? 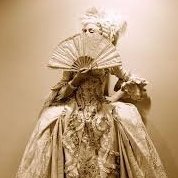 The day Vogue premiered on MTV was one of the happiest days of my life.