From News of Madonna: The Wonder Woman soundtrack will therefore be signed Dua Lipa. It includes 2 featuring: Madonna and Missy Elliot. Its release date is scheduled for August 7th! https://www.news-of-madonna.com/Exclu-NOM-les-details-Dua-Lipa-Madonna_a1308.html Normally they are trustable! @Kieranyour fears might come true... 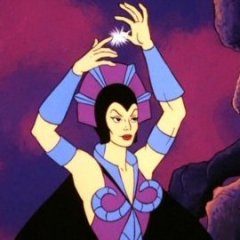 My opinion, not that anyone asked for it, but I'm 41, and i've been a Madonna fan for a very long time. Big fan of Cher and Kylie and Blondie and Annie and Bjork -- and those women broke down a shit-tonne of barriers, moved the envelope -- crushed stereotypes and created the blue-print for what we see today. That said, now that all that work is done -- the new comers have very little to do. They're just repeating over and over bits and pieces of songs and videos that worked, it's fucking bo 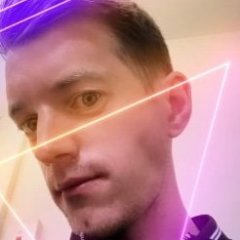 I love the idea... but I just hope that if this is true, that M is not just supporting the vocals over Dua in the chorus. Or just a spoken middle 8 ?