Name new producers that Madonna should work with 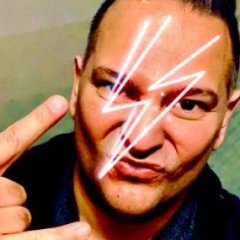 Madonna (and quite frankly nobody) should be working with Dr Luke.

Anyone from the first 4 albums lol