General Q&As: When exactly did the ponytail become curls? 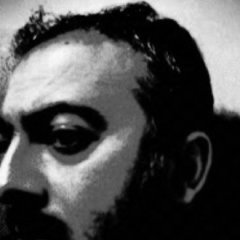