What are the unleaked songs/demos you crave the most? 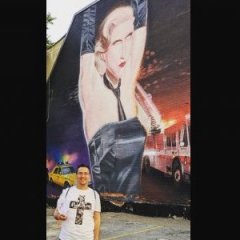 "Something's Coming Over", the original Shep Pettibone demo for Secret! My dream to hear it! It's supposed to be an uptempo track a la Deeper and Deeper??? And also the Stuart Price demo for X-Static Process which supposed to have more instruments and beat than the official one :D

- Each time you break my heart HQ - Tell me  - LAP outtakes - Get over - Something's coming over - Alone Again - AL outtakes - Devil wouldn't recognize you, Hung up, Like it or not 2004 early demos - Future album version without Quavo