By rafaelfroner,
June 16 in News ✖ Discussion 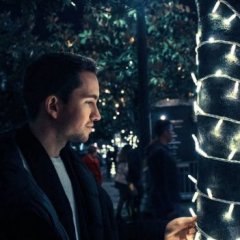