OK, enough... I'm So FED Up with so called Madonna fans... Who would not stop whining and crying and complaining that the Madame X Tour will not be released on Netflix... Get real people... Get a life. Wake up. The lady at 60 (back then) offered us a brilliant album (though she's a millionaire and could not care less about releasing a new lp, one of her best ever by the way), plus one of her best tours ever, she suffered physically for a year, in her flesh while your were just sitting on your ch

You guys din´t get the concept. Madame X Tour is for small audiences. Netflix is too big for Madame X. She is a small venues girl. (contains irony) 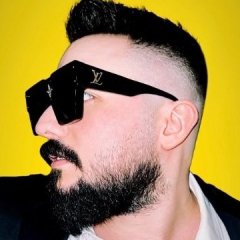 The best thing about this announcement is that this trainwreck of an era is finally ending.