https://www.madonna.com/news/title/madonna-and-warner-music-group-announce-milestone--career-spanning-partnership “2022 will mark the  40th anniversary of Madonna’s recording debut. This new deal heralds the launch next year of an extensive, multi-year series of catalog releases that will revisit the groundbreaking music that made her an international icon. For the first time, Madonna will personally curate expansive deluxe editions for many of her landmark albums, as well as introduce uniq

I can't believe we got this massive news and STILL some people are moaning about it. God. 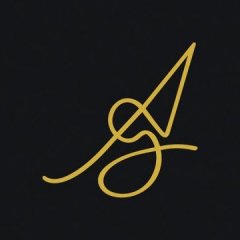 I'm very fond of digibook/casebound book packages, the artwork seems to work better than in a jewel case. I created a concept mockup for the LP box set too: