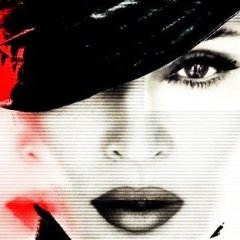 Well, since the Documentary/DVD/Tour Film has been released and we don't really have a thread to vomit our every thought into, I'm making this thread for that purpose. I guess we will see if it is necessary or not. I'll get it started.    Madonna's vocals are not the same as they used to be...