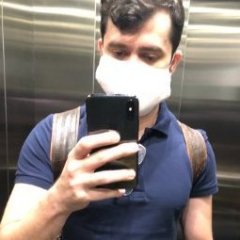 I see a lot of people on twitter angry about the various versions on spotify. I think we should create a campaign mentioning Warner to unify the versions. frozen is going viral even more on tiktok and isn't targeting madonna either. is very amateur. 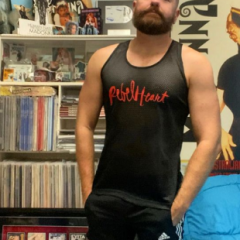 I was curious about the Frozen Remix this morning so I went on Spotify and the version that went viral has vanished. It appears Madonna has removed it.