When exactly did Madonna become a superstar? 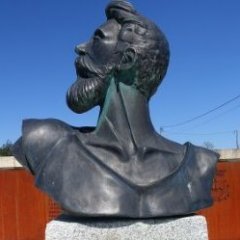