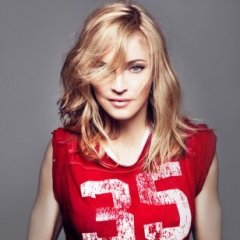 By Garry Howieson,
May 13 in News ✖ Discussion