By Karma,
August 27 in News ✖ Discussion 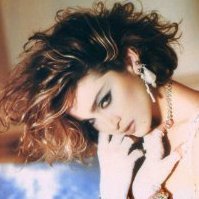 Original ORLAKE pressing compared to Reissue  I have compared my original ORLAKE pressing of EROTICA with the recent reissue. At a glance, I can see some 'visual' differences between them at a surface level. These are just my own observations. There may be more that others notice. (I'm not looking at codes or logos etc...) • Original EROTICA picture disc - colour of disc has a more purple tint - disc has thinner black rim - the detail in the picture disc is slightly sharper - 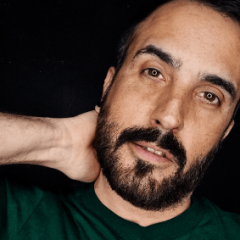