Question re: Where's The Party 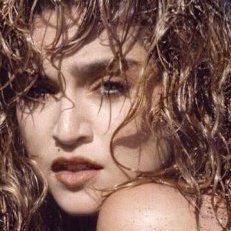 By jtrover,
September 16 in News ✖ Discussion