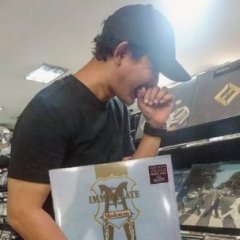 By arigituloh,
Tuesday at 11:31 AM in News ✖ Discussion