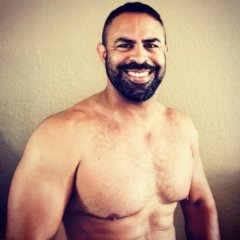 Madonna's #SecretProject is more relevant than ever! Once again Madonna was ahead of her time. When Dark times come we need artists like her more than ever

Did I miss count while starting this post?!?!?          I stand corrected (and I should have known....  )   But yes, one more album is still to be delivered.  I think the RH era was a breathe of fresh air from the dark MDNA period. I also hope this same upbeat energy continues on the next album.     What I am preparing myself for and I hope I don't get skewered for this comment, but I am curious what we will get from Madonna in her 60s.  This is literally around the corner... I know even 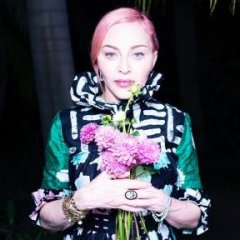 I already desperately need her new music. seriously. Give me a good one. please.