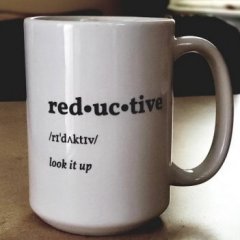 So if Madonna doesnt chart at # 1 in the US, who cares. The music is amazing. Madonna is amazing. The fact that her album leaked, the US never plays her songs, and by the way the radio is awful, I will listen to the album over and over. Love it so much!!!

The moment a fanbase becomes a majority of people just saying "YASSSSSSSSS" to everything and thinking everything's fantastic is when it loses its grip on reality and ventures into the land of delusion. I love Madonna, and have had very little to complain about during this era. Yeah okay so the Living For Love video wasn't "amazing", but it was okay. I didn't feel I needed to complain about it - I just lost interest in it pretty quickly to be honest. I absolutely ADORED Living For Love, but i 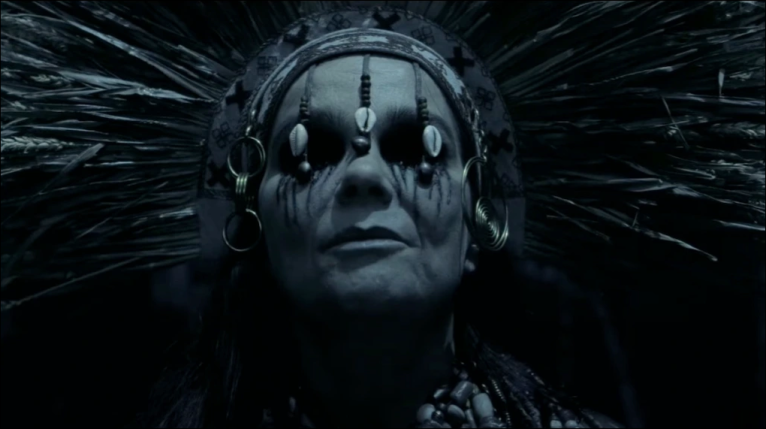 NVM, luiz.floripa, you're banned for linking to a leak. Bye  And don't come back.