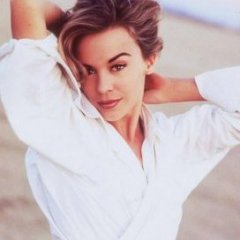 By ariosoperfumegirl,
April 20, 2016 in The World Tours

I really love Angel, I was so sad thinking of how it will probably never be performed again, or will be on a GH compilation.   So I was thinking of what if The Virgin Tour was rereleased with Angel, Burning Up and Borderline included with the original setlist so that we will finally see their performances!   What do you think?

Fans have been yearning for it since the beginning of the Christian era, that's like 2,016 years ago

"There can be miracles when you believe..."